Lachlan and Western Regional Services Inc, is a not for profit community organisation, located at 18 William Street Condobolin.

Lachlan and Western Regional Services Inc was formed at a community meeting in 1999. Originally formed as the Condobolin Development Group under the auspice of the Lachlan Advisory Group it incorporated in its own right in 2001 under the title Lachlan and Western Regional Services Inc in recognition that it served a region larger than Condobolin and the Lachlan Shire.

Funding was sought from the then Federal Department of Transport an Regional Services and the State Department of Regional Development with assistance and support from Lachlan Shire Council to develop a Strategic Plan for the Region which became known as The Heart of NSW. The Plan Rejuvenating the Heart of the State based on broad community workshops and consultation was launched in 2003.

WPRD sought and received funding from the State Government to set up the Condobolin Community Technology Centre and with funding from the Department of Transport and Regional Services and support from the Lachlan Shire purchased the WPRD building, 18 William Street Condobolin which was opened in February 2003.

WPRD started the first Tourism Promotion of the Heart of NSW-funded through the Federal Government and Lachlan Shire and working with neighbouring shires to produce the Heart of NSW pad maps and the first Heart of NSW brochure. 50,000 brochures were distributed throughout NSW. In 2002 WPRD ran the successful Outback Train Tour as part of the Year of the Outback.

WPRD was initially funded by Lachlan Shire and the Department of State and Regional Development to run economic development for the region and successfully ran the Small Business Answers Program and Small Business Enterprise Program funded through the Federal Department of Industry, Tourism and Resources. WPRD also successfully ran the Work For the Dole Program for Condobolin for over 4 years until funding ceased in 2007 with the change of Government.

In 2005 WPRD restructured and divested Tourism and Economic Development, now run by the Shire, concentrating on community services. When funding for the Small Business Programs ended WPRD took on a new direction. With a new direction and new constitution in 2012 WPRD applied for and was successful in obtaining Tax Concession Charity Status. 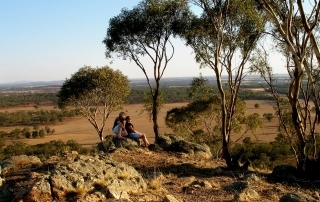 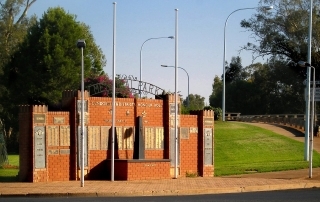 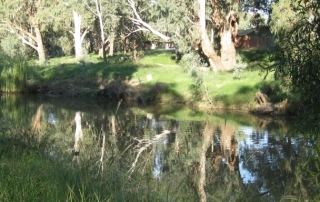 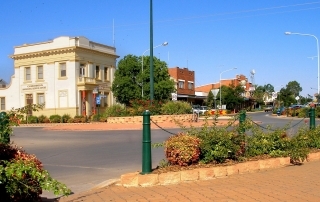 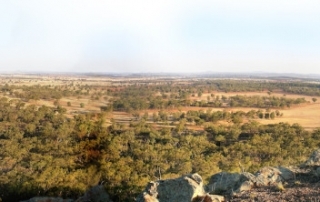 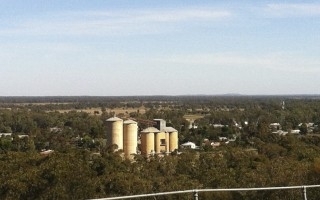 Lachlan and Western Regional Services Inc, is a not for profit community organisation. 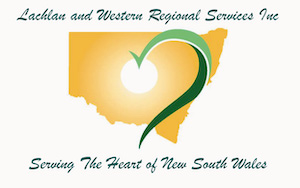